sonic excellence for unlocking emotions and other good times 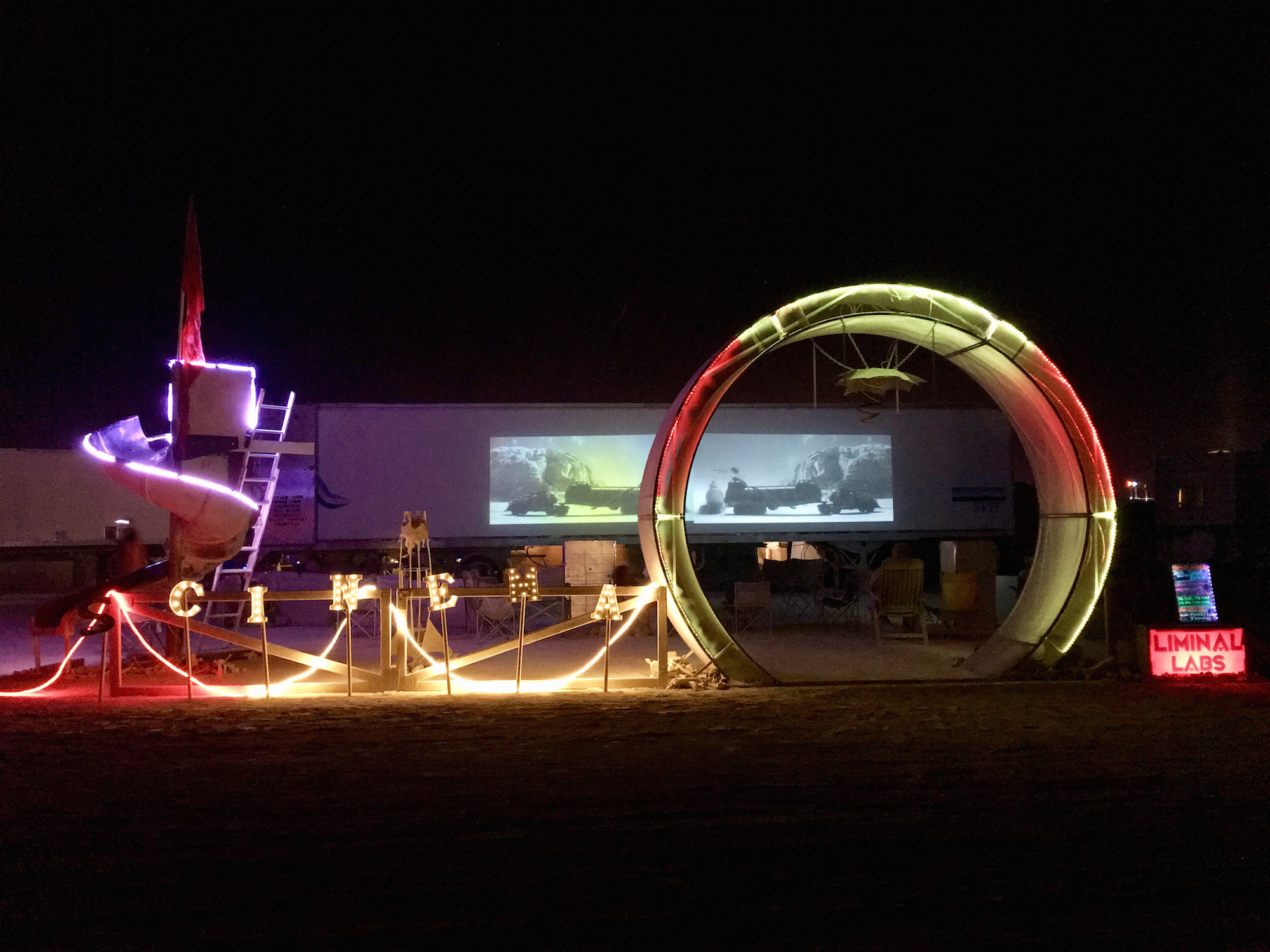 The nice folks I camped with at Liminal Labs gave me a chance to DJ on Friday night at Burning Man 2017. We had Barbarella playing on the big truck projection system in the background, and the camp fire spinners put on a show next to the 16 foot, fire shooting metal gate. It was my first one in 11 years, so I went out there without a gig lined up or a set prepped, but during a dust storm one afternoon, I hid out in the truck pulling some of the best of my last three or four years of sets. This is the result. The genres process roughly through ceremonial bass, funky house (with an old-school detour for a political message that’s been on my mind lately), some neo-funk, a little poppy stuff, some ephiphanic breaks and then on to my take on the current state of deep house. Photo credit: Ellen Steuer.